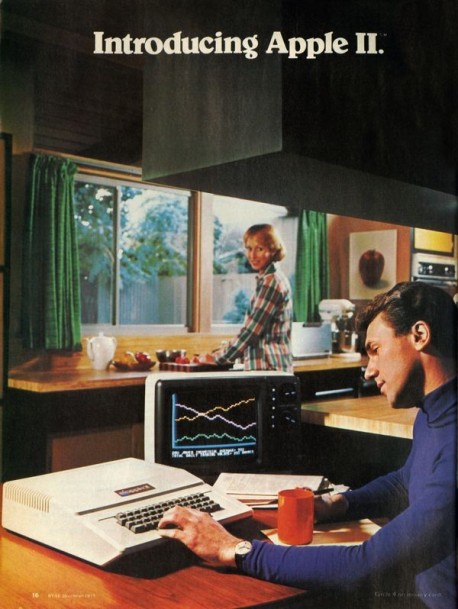 At the School of the Art Institute of Chicago, I conducted a project that brought together design history and personal computing. With support from Michael Golec, and learning a lot from the writing of Paul Atkinson, I considered the role that domesticity and gender had in the industrial design and visual communication design associated with Apple Computers between 1977 and 1984. Other design aspects of computing history were also explored, including the work Ray and Charles Eames conducted for IBM.

2010, “Domesticity and Gender in the Industrial Design of the Apple II”, public talk for the Centre for Contemporary Design Practices (CCDP) Seminar Series: Varieties of Cultural History, UTS School of Design, 31 March.